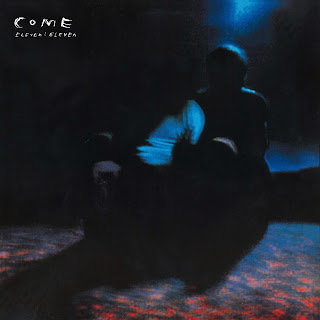 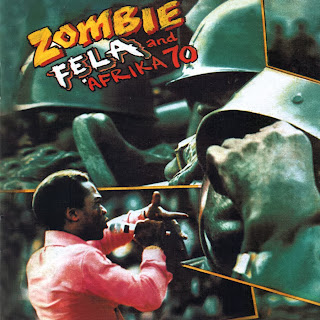 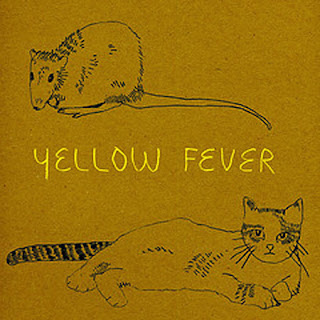 Like widow wearing coats in the rainy grass. Time is not deep. The cow goes moo.
Posted by Mpg at 16:28 No comments: 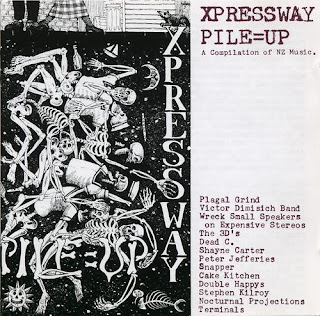 Just look at that fucking cover. I don't care if my mom's dead slit drew that beyond the grave. Plagal? Wreck Small Speaks? DEAD C!!!!  Peter "brother of Graeme?" Jefferies? I fuck a cake in a kitchen!
Posted by Mpg at 16:27 No comments: 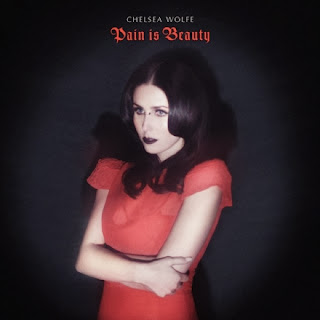 i hate posting 2013 albums, but damn, this joint is tight. We had a fall. Grand. I was petrified to try her cuz the cover look like Marilyn manson shit. She IS NOT that. Chelsea is a enigmatic nobody with beautiful songs, not a nobody with… FUCK YOU MARILYN WONDER YEARS FOR MAKING ME MISS C. WOLFE' 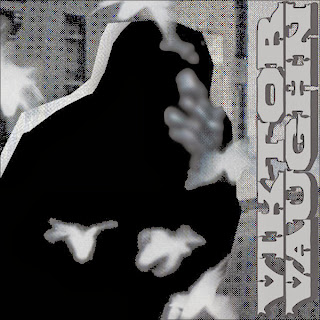 "viktor the director/flip a script like rob reiner/
the way the dudes rhyme: they name should be 'knob signer'"

"there's 4 sides to every story/if these walls could talk, they'd probably still ignore me"

"if he was on the island, he'd probably rob a millionaire/and be known for wilin' out like bob dylan hair"

"Respect/ ITS V, what the heck/yall known who's the best/ might as well cut the check"

"didn't know the name, but by the face they knew 'em/racist against rappers, they all look the same to him"

"lookin at my Seiko/ bout to turn Waco"

"Smack-dab in the hip-hop gold rush/ V: rather the old stuff, preferably the Cold Crush"

"double team you with the emu" 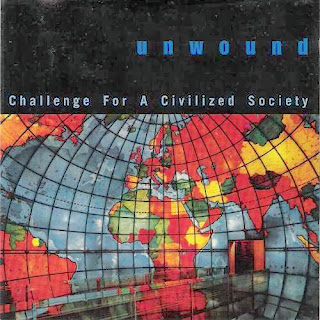 Unwound
Challenge for a Civilized Society
1998

So much good Unwound. A band that left at a pinnacle. Saw em in a barn in Northampton. Leaves period. Challenge is as good a place to start. That Tom Jones record is good too. Is this a comp? who fucking cares.
Posted by Mpg at 16:24 No comments:

Mpg
The jams run free on this blog, but I ain't giving away the farm. I don't care about "FLAC" this & "every album ever released by (insert artist name here)" that. Download these chintzy zips and then buy a whole bongload of albums from these musicians I actually love (unlike some of these punks who can't possibly have a grasp on all the damn albums they be bloggin'). Are you a band that wants an album removed from the A-BC? I'll do it, but first I'll tell you how kick-ass you are!